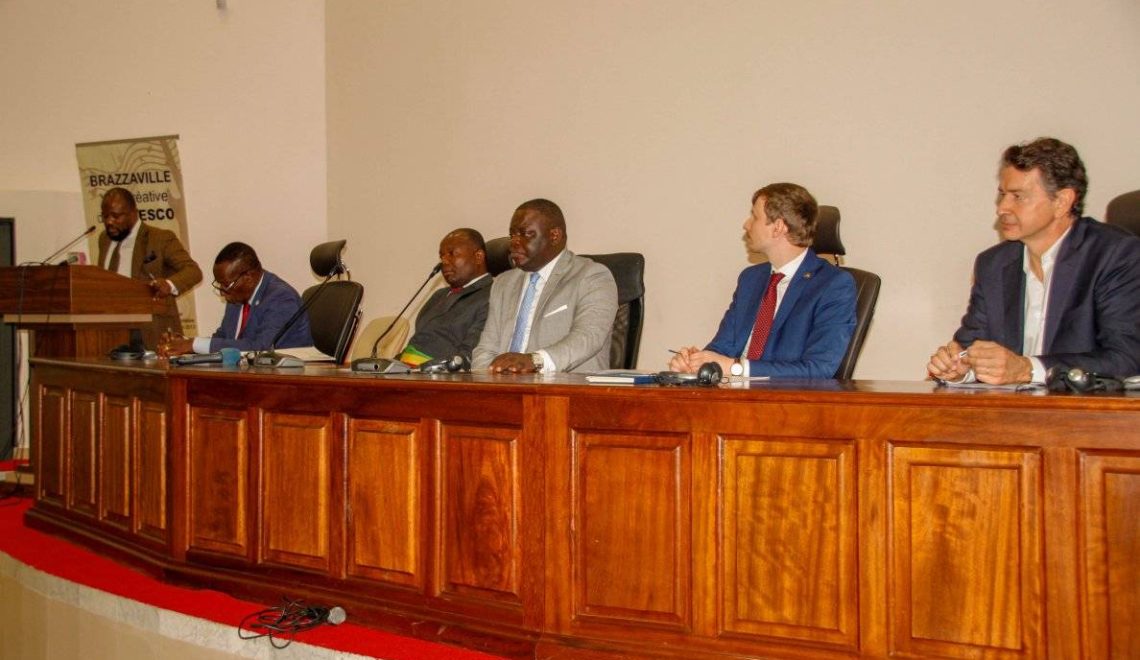 From 6 to 11 December, the cultural actors of the region held a regional cultural event and meetings for exchange, training and promotion.

The 2nd networking event on "Innovation through partnership: the challenge of financing CCIs and culture in Central Africa" was held in Brazzaville, in the framework of the relaunch of the Feux de Brazza, and in Kinshasa, the capital of Central Africa, under the high patronage of the Ministers of Culture of the Republic of Congo and the Democratic Republic of Congo (DRC).

During that same week, the Central African regional meeting of the ACP-EU Culture Programme was also held. The meeting advocated for increased support for the cultural and creative sectors to national and regional authorities and provided a privileged framework for meetings and exchanges between representatives of the Organisation of ACP States (OEACP), the European Union (EU) at regional level and African cultural operators.

At the opening ceremony, held in Brazzaville on 6 December, the various speakers, including Mr Dieudonné Bantsimba, Mayor of Brazzaville; Mr Romuald Mbepa, Deputy DG of Feux de Brazza; Mr Francisco D'Almeida, Director of the Culture and Development Association of CAC; and Dr. Georges Rebelo Chikoti, Secretary General of the OEACP, recalled the importance of pursuing efforts to structure the cultural and creative ecosystem, as well as the need for cultural actors to focus on getting the attention of governments and donors. Mr. Jakob Haushofer, Representative of the EU Delegation in Brazzaville, also recalled that culture is a space for dialogue and co-creation. The Director of Cabinet of the Ministry of Cultural Industry of the Republic of Congo, Mr. Pascal Moussodi, underlined the value of a programme such as the ACP-EU Culture - CAC, as well as the intention of the Republic of Congo to "(...) adopt a number of measures to structure the cultural and creative industries (CCI) and to provide them with infrastructures and human, technical and financial resources".

The intervention of Mr Gian Giuseppe Simeone, Head of the ACP-EU Culture Technical Assistance Unit, served to reinforce the visibility of the ACP-EU Culture Programme Culture - Créer en Afrique Centrale, to highlight the results obtained so far and to remind the audience how the programme facilitates decentralised management that favours partnership by improving relations between cultural actors and simplifying access to funding.

The ceremony ended with a panel in which the beneficiaries of ACP-EU Culture - Créer en Afrique Centrale recalled the programme's potential for shaping new talent, creating jobs and fostering new creative spaces, as well as raising awareness on the potential of the sector for the sustainable development of the region among public authorities.

After crossing the Congo River to reach the shores of Kinshasa, a speech by Her Excellency Catherine Kathungu Furaha, Minister of Culture, Arts and Heritage of the DRC, who reaffirmed the relevance of including culture in public agendas and policies, officially launched the work scheduled for 9 December.

The seminars were attended by several renowned experts in the sector and focused on the complementarity and diversification of funding and self-financing systems for culture through the development of innovative economic models.

In addition to institutional meetings, project leaders were able to exchange experiences, to do some networking and to be part of training courses on relevant topics, such as the launching and monitoring of funding projects, and the management of the logical framework or copyright.

This edition concluded with the rhythm of Congolese rumba during the closing ceremony of the "Feux de Brazza", with the awarding of the beneficiary projects selected in the 2nd call for proposals and with a reminder on the 3rd CAC call for proposals (still ongoing). To check the programme with the full list of speakers, click here.

The ACP-EU CULTURE Program - Créer en Afrique Centrale is co-financed by the ACP-EU Culture Program, a joint initiative of the European Union and the Organization of African, Caribbean and Pacific States (OEACP) whose mandate is to stimulate the potential of the cultural and creative sector and its contribution to the socio-economic development of ACP countries.

Créer en Afrique Central is implemented by Interarts, Culture et Développement, the Economic Community of Central African States, and the National Institute of Arts. The Regional Centre for the Living Arts in Africa (CERAV/Africa), Arterial Network and United Cities and Local Governments of Africa (UCLG Africa) are associate partners of the project. 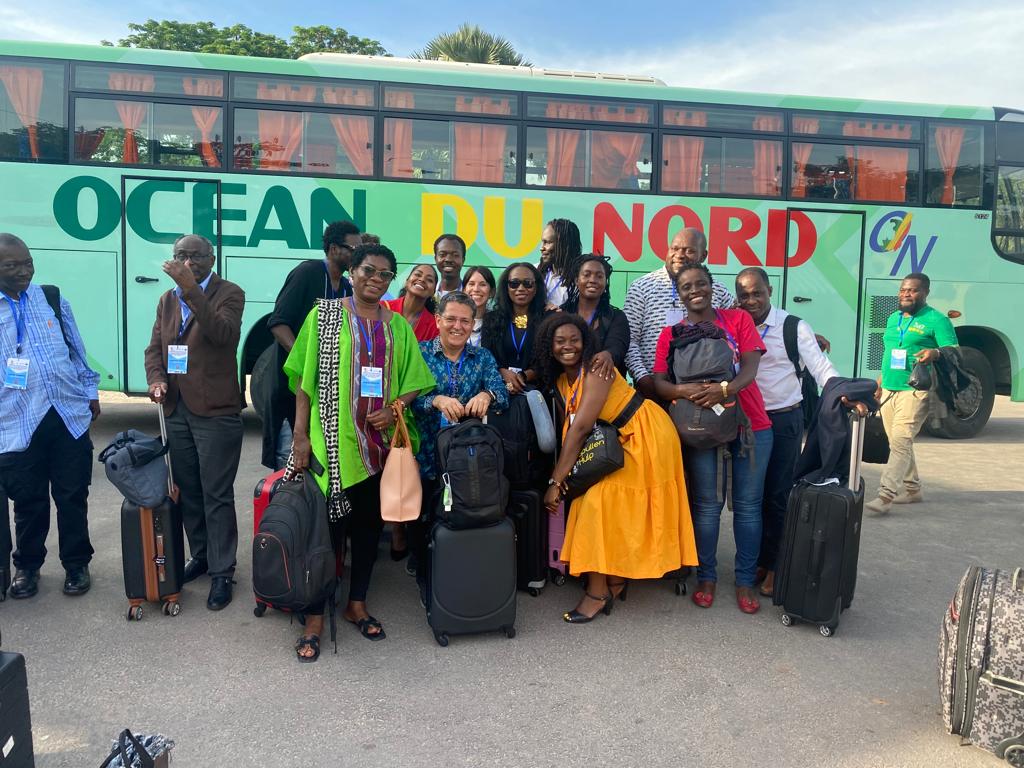