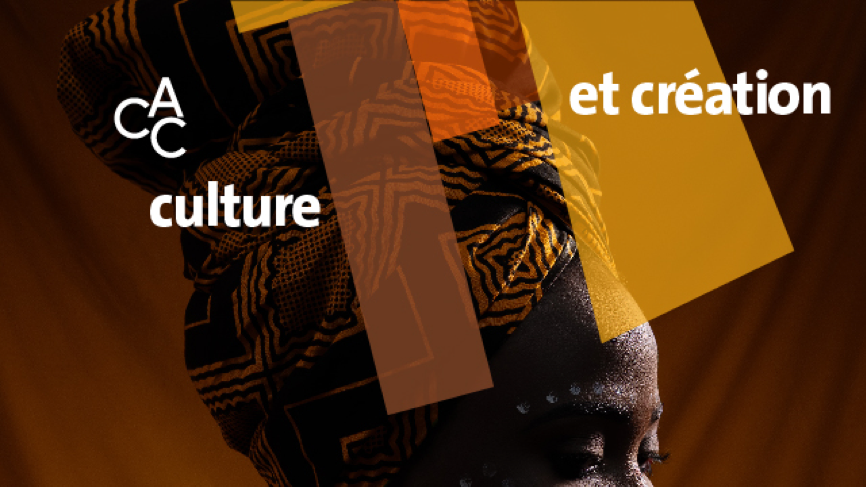 Presentation of the ACP- EU Culture call for projects -

Under the chairmanship of Ambassador Gilberto Da Piedade VERISSIMO, the Commission of the Economic Community of Central African States (ECCAS), will officially present on Tuesday 18 May 2021 at 10:00 am (GMT +1) the first call for proposals launched by the project "Créer en Afrique Centrale ".

With a budget of 1,050,000 Euros, this call for proposals aims to support and strengthen initiatives with the objective of making culture a lever for economic development and social cohesion through the stimulation of cultural and creative industries. This major project remains a milestone in the framework of cooperation between the ACP-EU Culture Programme and the Central African sub-region, which is benefiting for the very first time from such financial and technical support in the culture sector.

Créer en Afrique centrale is co-financed by the ACP-EU Culture Programme, a joint initiative of the European Union and the Organisation of African, Caribbean and Pacific States (OEACP), whose mandate is to stimulate the potential of the cultural and creative sector and its contribution to the socio-economic development of ACP countries.

It is implemented by Interarts, Culture et Développement, the Economic Community of Central African States, and the Institut National des Arts in Kinshasa.The Regional Centre for the Living Arts in Africa - CERAV/Africa, Arterial Network and United Local Governments of Africa (UCLG Africa) are associate partners of the project.

Program of the event here (available in French)